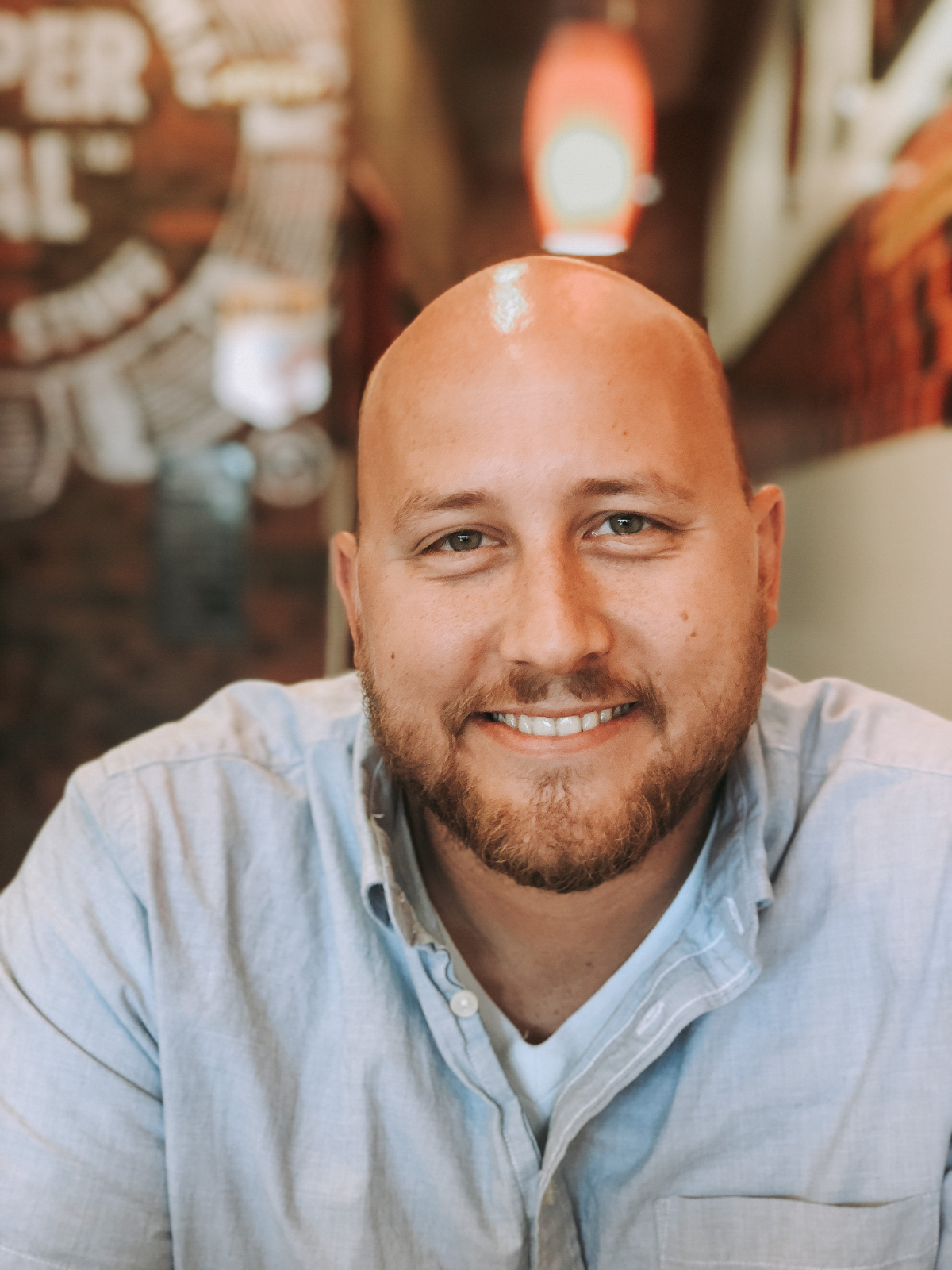 The Athletic Department is pleased to announce the hiring of Evan Cottle as the fourth Head Coach of the Football program.  Cottle takes over for Interim Head Coach Shawn Lyons, who led the Warriors to their undefeated State Championship season in 2020. Coach Lyons said “Coach Cottle’s impact on this program over the last six years is evident. His character and integrity are outstanding. He brings his love for the program, and the boys, to the field every day. As a parent and a coach I could not be more excited to have a man like him leading our program.”

Cottle has been coaching at Covenant for the past six years. He served as the Special Teams Coordinator for his first two years and then as the Offensive Coordinator for the past four. After Covenant announced the start of the football program, Cottle reached out to the then head coach, Larry McWhorter, about joining the program and was offered a position.  “I immediately fell in love with the family and culture of the Warrior Program,” said Cottle.

Cottle graduated from Parkersburg High School in West Virginia and then attended Anderson University where he earned a BA in Bible/Religion and Business Information Systems. He completed the Transition to Teaching program through Indiana Wesleyan for secondary Education and has been teaching Math at Ben Davis High School. This fall we are pleased to announce he will be joining the Math Department at Covenant.

Evan and his wife Aimee live on the southside of Indianapolis with their 4 year old son, Olsen. Coach Cottle says “They are both so supportive, you will be sure to see and hear them at the games!” Athletic Director David Pfeifer says “Evan was an obvious choice for stepping into this role.  He has devoted much of his time and talent to the program over the past six years.  He has a great football mind, strong presence within the team, and a deep desire to mentor these young men.  We are excited to see him continue to carry out the success of this program on and off the field.”