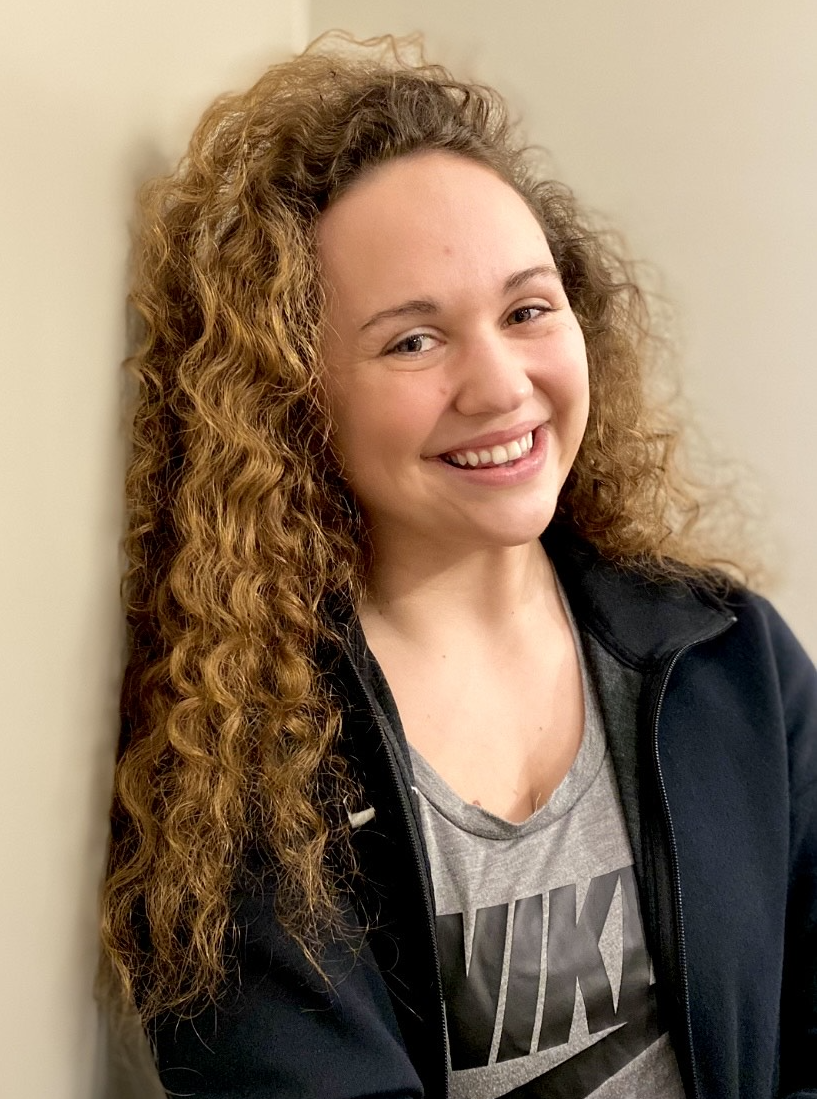 The Athletic Department is pleased to announce the hiring of Marlena Stroud as Covenant’s head girls volleyball coach.  Stroud takes over for Brooke Behnke, who led the Lady Warriors for the past five seasons including to their State Runner-Up finish during the 2016 season. Behnke’s overall record of 88-66 included Sectional and Regional titles in 2016 and 2017 as well as a Semi-State victory in 2016.

Stroud was a varsity assistant at Danville High School where she also coached the JV team for the past 5 years. Prior to that, she coached the JV team at Bethesda for one season. During her time at Danville she also served as co-director and coach at VolleyDIGS, a local youth volleyball program.  When asked about stepping into this role Stroud replied, “I am most excited about building deep relationships with players and watching them succeed on the court and off. I also look forward to building my own program and hopefully creating a youth program to continue to build ours for years to come.”

Stroud graduated from Plainfield High School and earned her Associates Degree in Family Science in 2015 from Anderson University. She is a registered behavior technician (therapist) at K1ds Count Therapy in Brownsburg. Stroud said, “My job has taught me a lot about managing behaviors inside and outside of the clinical setting which has translated to a better understanding of the psychological side of coaching.” Marlena’s husband, Nick, is an assistant coach for the boys basketball team and a 2011 graduate of CCHS. During her time as a spectator Marlena has observed that “Covenant cultivates a specific environment that is hard to find in a public school setting and I look forward to being able to pour into these girls lives inside and outside of the gym.”

Stroud will also be leading the boys volleyball team during their 2021 season, taking over for coach Michelle Susud. Athletic Director David Pfeifer says, “We are excited to have Marlena as our head coach. I believe she will lead our programs well with her competitive spirit, coaching experience, youth programming involvement, commitment to Christ, and her overall desire to mentor our athletes.”