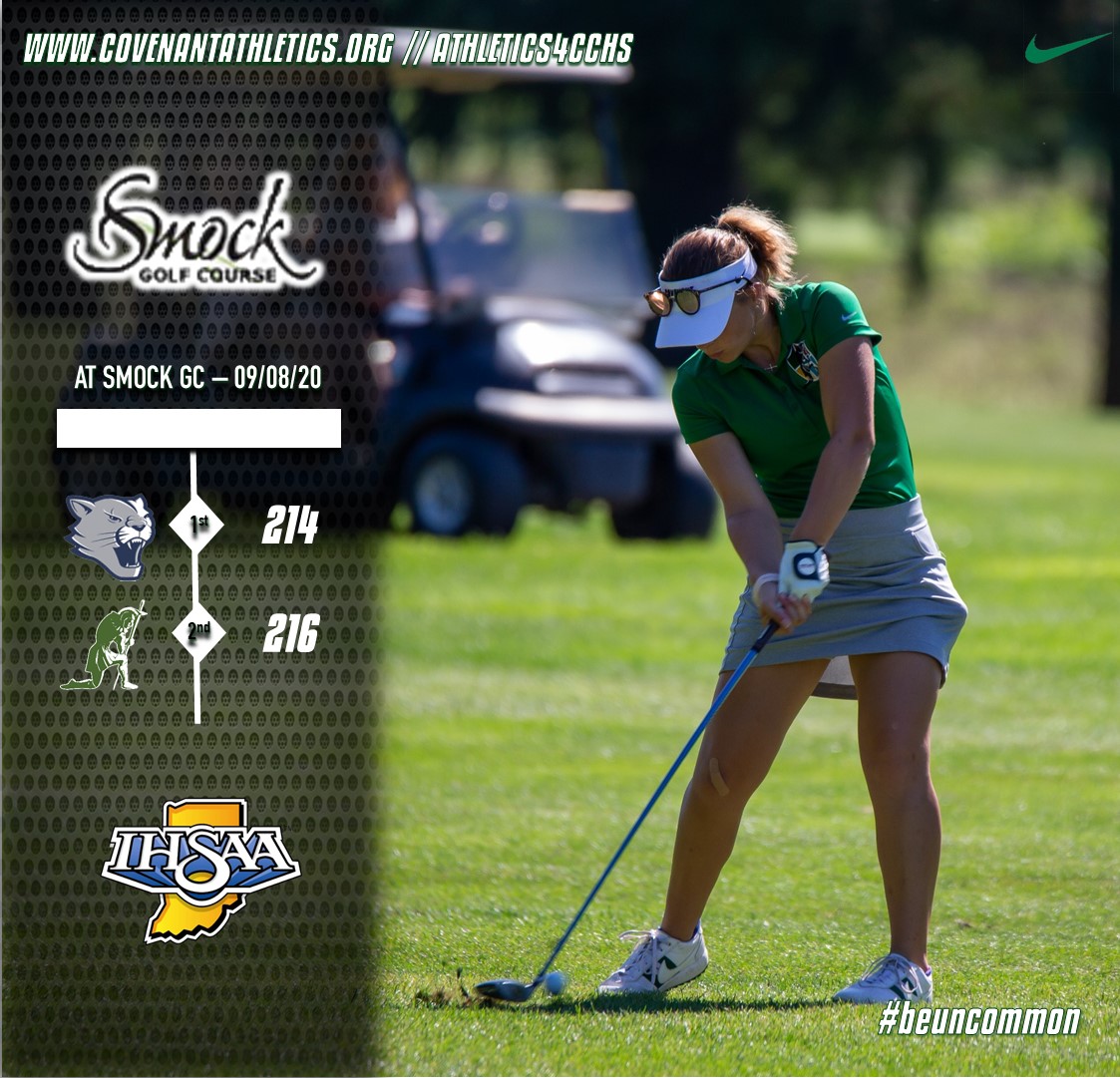 The Girls Golf team continued to show marked improvement from the beginning of the season, but got nipped in a tight contest with Greenwood Christian Academy Tuesday night at Smock GC, falling 214-216.

The Lady Warriors tee it up again on Wednesday afternoon at 4:00pm versus Cardinal Ritter HS and Park Tudor at Coffin GC.  The team will then compete in the City Tournament on Friday at 8:30am at South Grove GC.