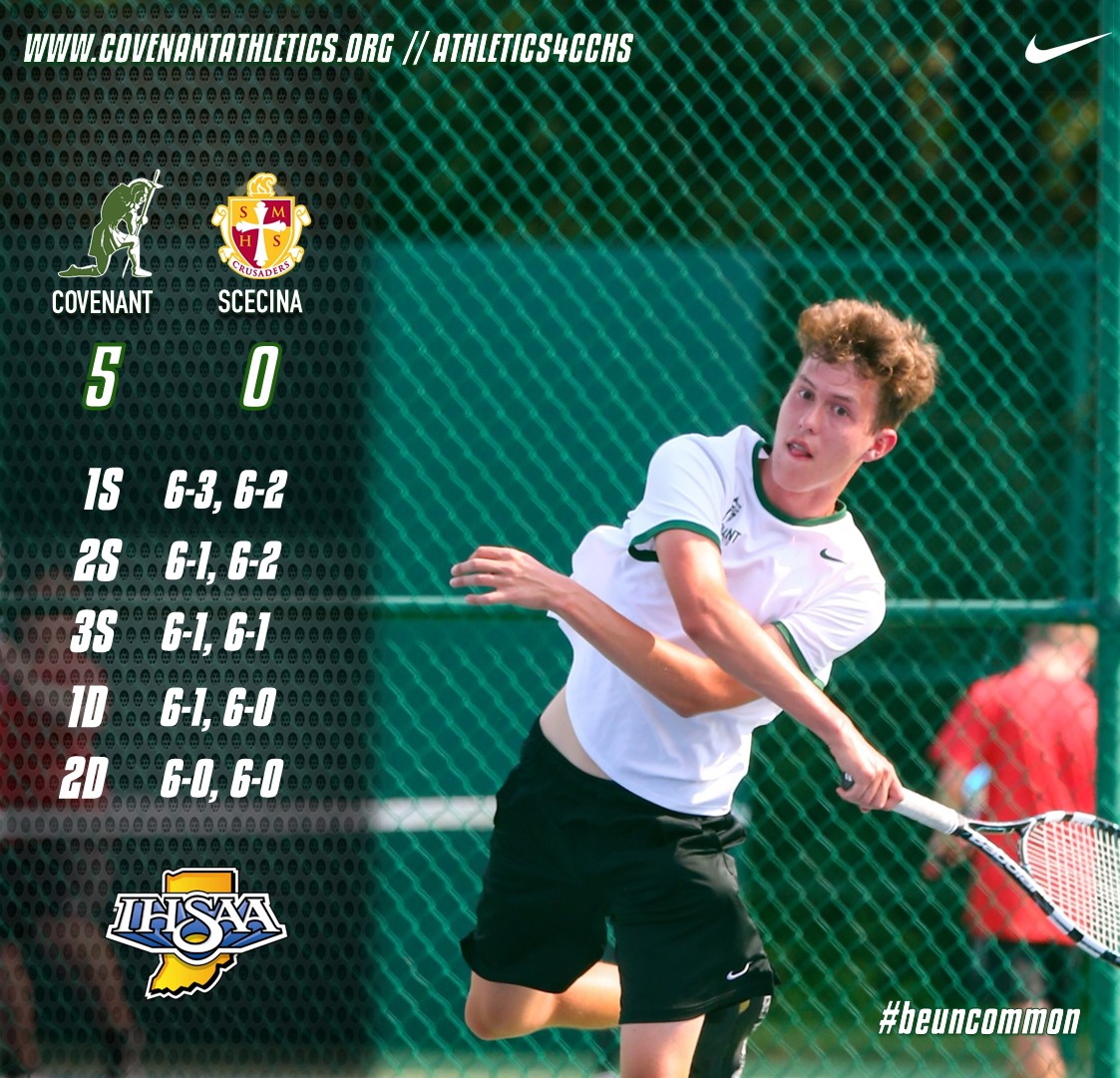 The Warriors get back on Emmick Family Courts on Wednesday against Danville CHS at 5:00p.  The nine graduating seniors will be recognized before the match.