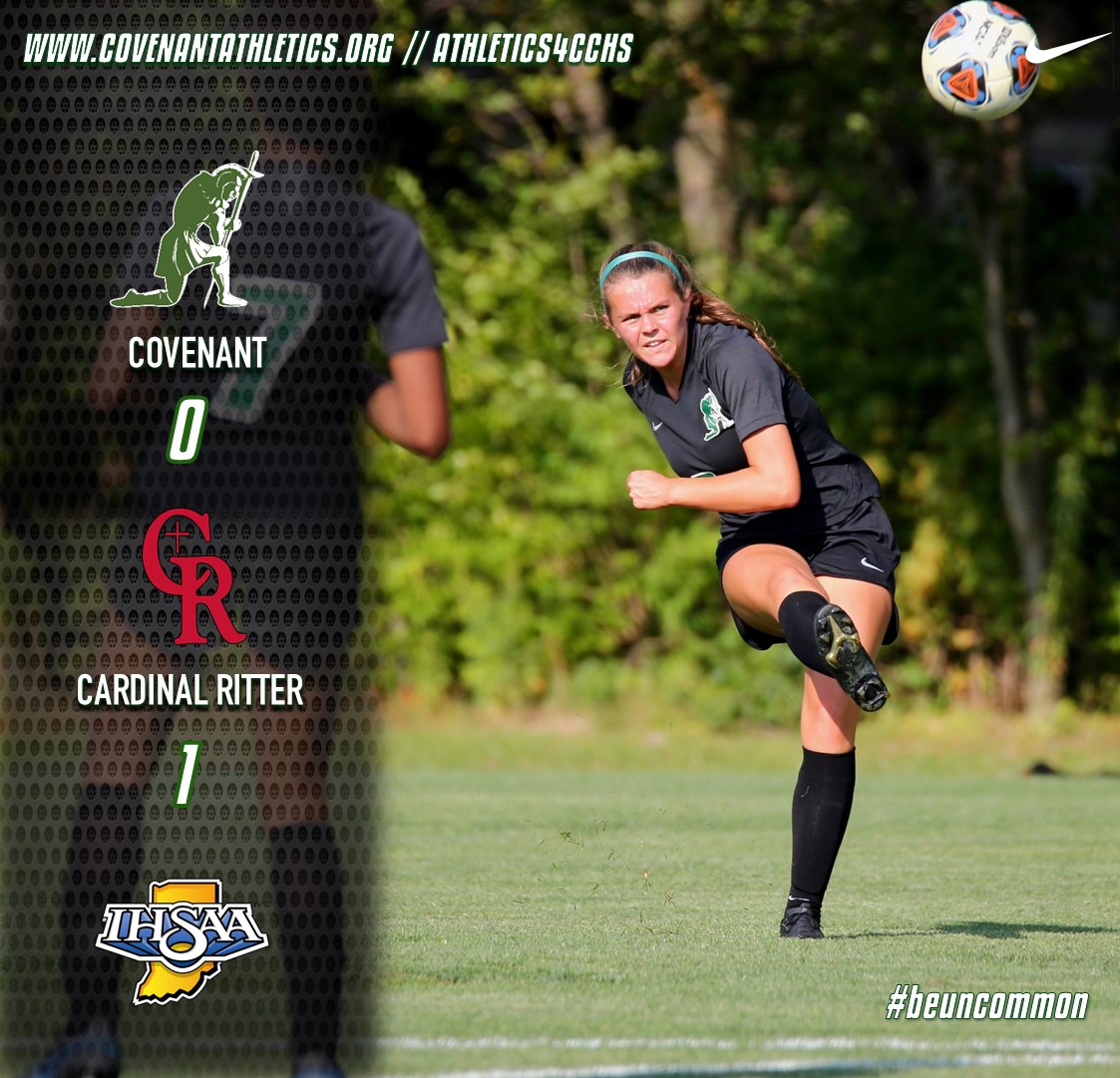 The Girls Soccer team (1-5) could not quite put it together last night, struggling to connect on passes, which led to limited scoring opportunities.  This led to a 1-0 loss to Cardinal Ritter HS Thursday night.

A defensive breakdown near midfield allowed the Lady Raiders a breakaway down the middle early in the first half, leading to the game’s lone goal.

CCHS will be back on the home pitch on Saturday morning at 10:00a in the first game of a Circle City Conference tripleheader with Roncalli HS.  The girls play at 10:00a, followed by the boys varsity at 12:00n and the boys JV at 2:00p.