The Athletic Department is pleased to again recognize Sportsmanship nominees for the 2019-20 school year. Each year for the last 15 years, the Covenant Athletic programs each select an opposing player that has demonstrated sportsmanship, strong character, and playing the game in the right way during competition this year.  Normally, these nominees, their families, coach, and athletic director are invited to a banquet to honor these amazing athletes for the way that they compete and conduct themselves.

Due to the restrictions caused by the COVID-19 pandemic, the banquet to honor this year’s nominees had to be cancelled.  Each nominee will still receive their Sportsmanship award and goodie bag, as well as be recognized on the Covenant athletic website and social media.  Due to the cancellation of the Spring sports seasons, no Sportsmanship nominee were selected for the Spring sports programs.

Austin Hatch, a former basketball player at the University of Michigan, was to be keynote speaker for the 2019-20 Sportsmanship Banquet.  Hatch has a remarkable story of overcoming incredible odds with some of the tragedy he has endured in his life.  Hatch, now a motivational speaker, speaks to youth about overcoming obstacles, grit, and to give people hope.  Hatch prepared this brief video for this year’s Sportsmanship Award winners. 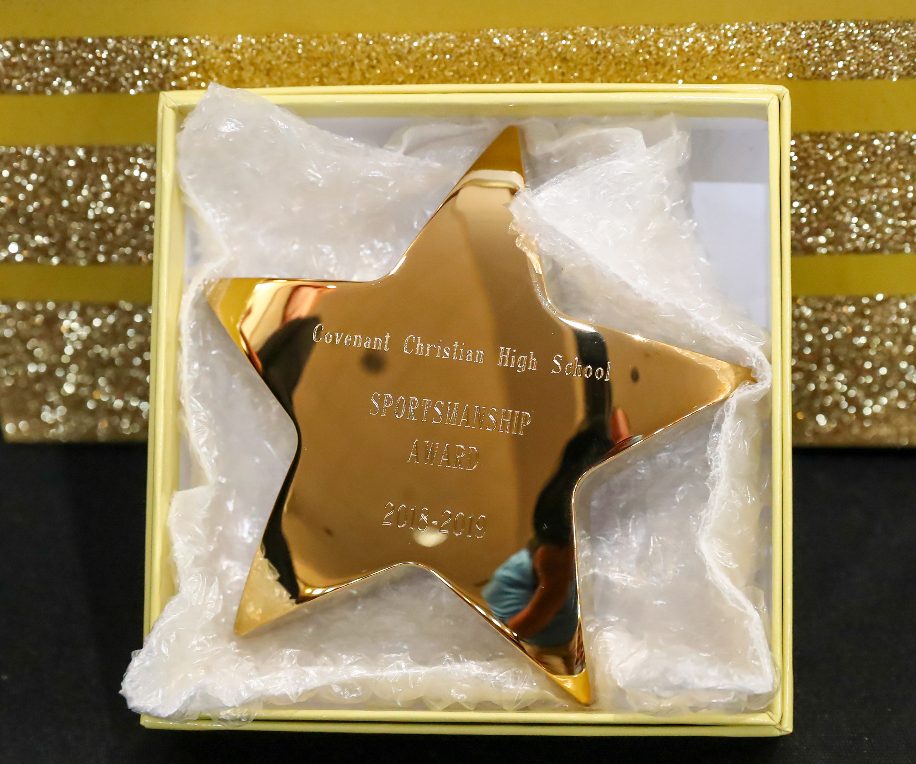 The following athletes were selected for the 2019-20 school year: 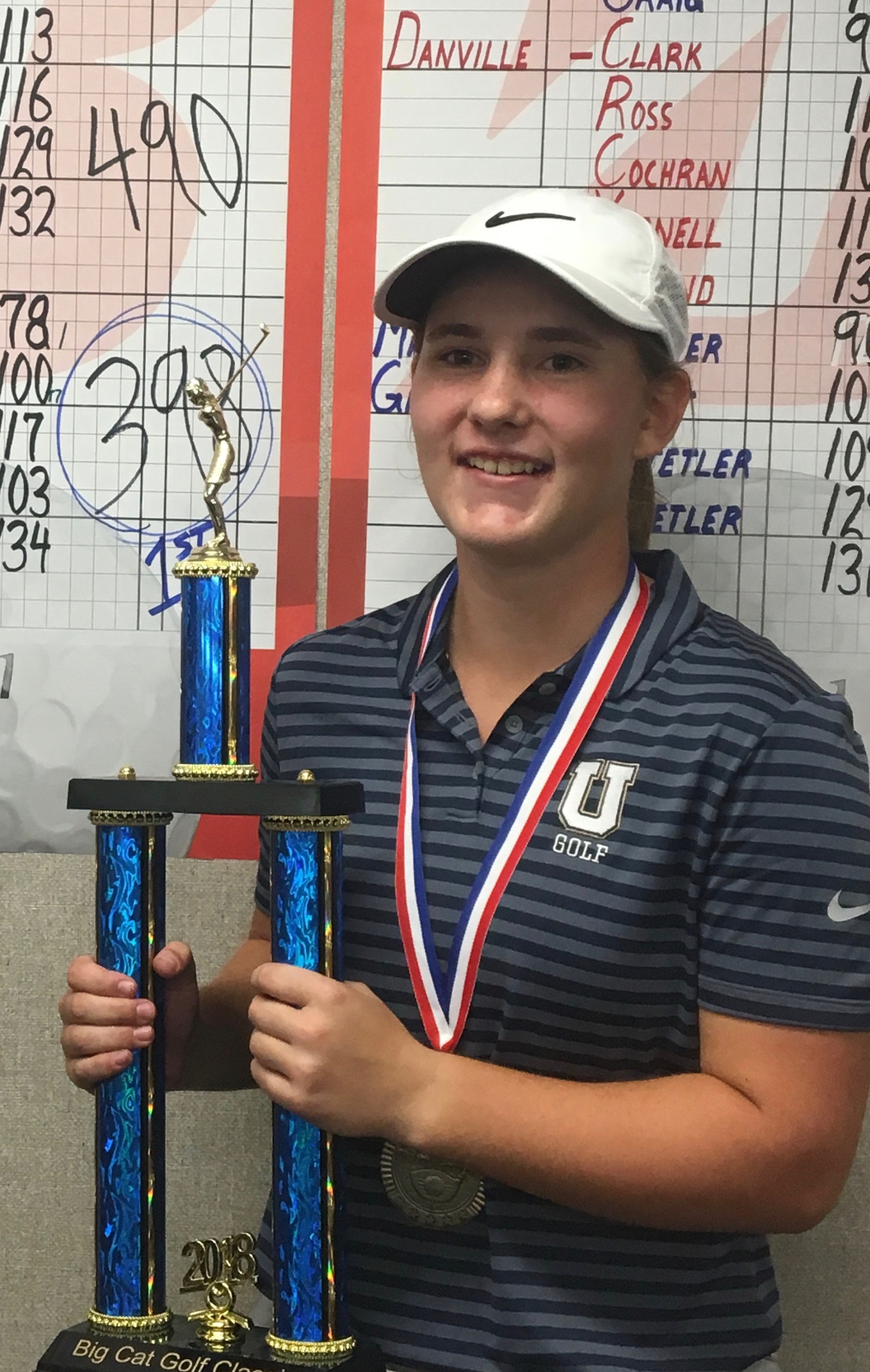 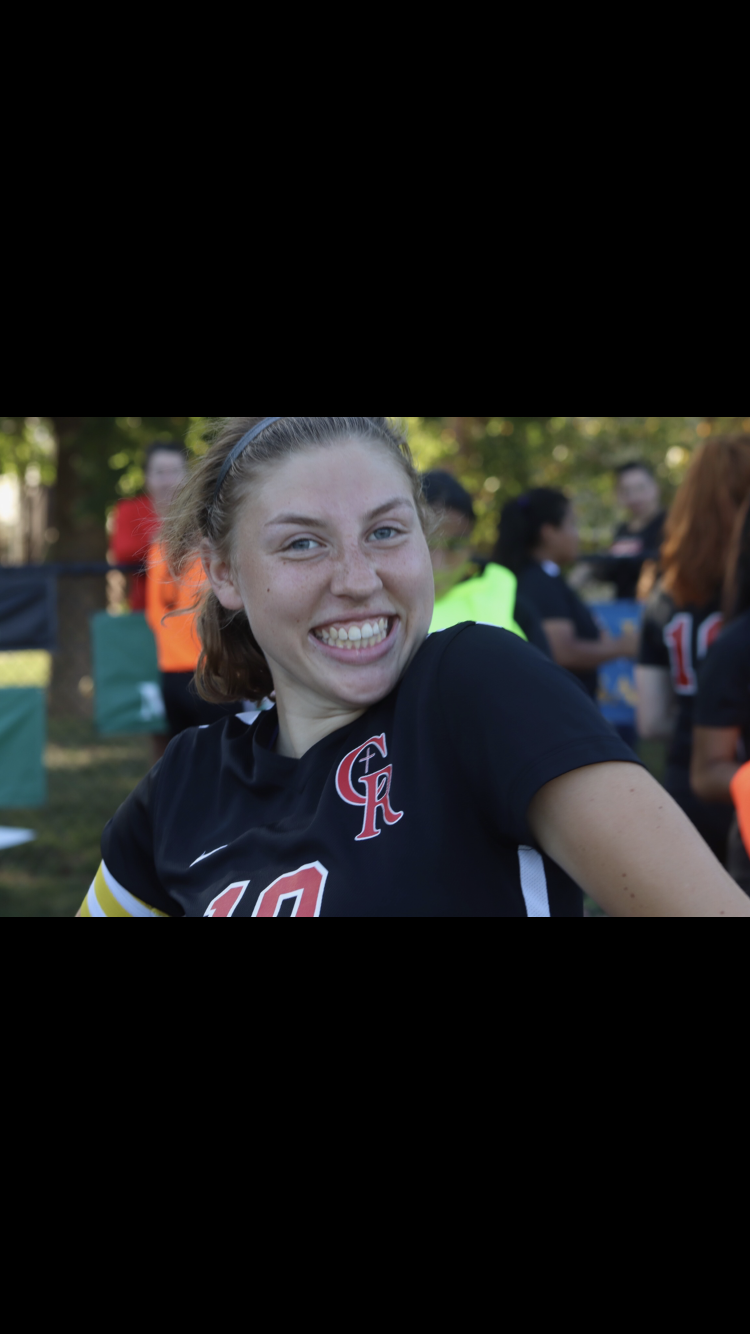 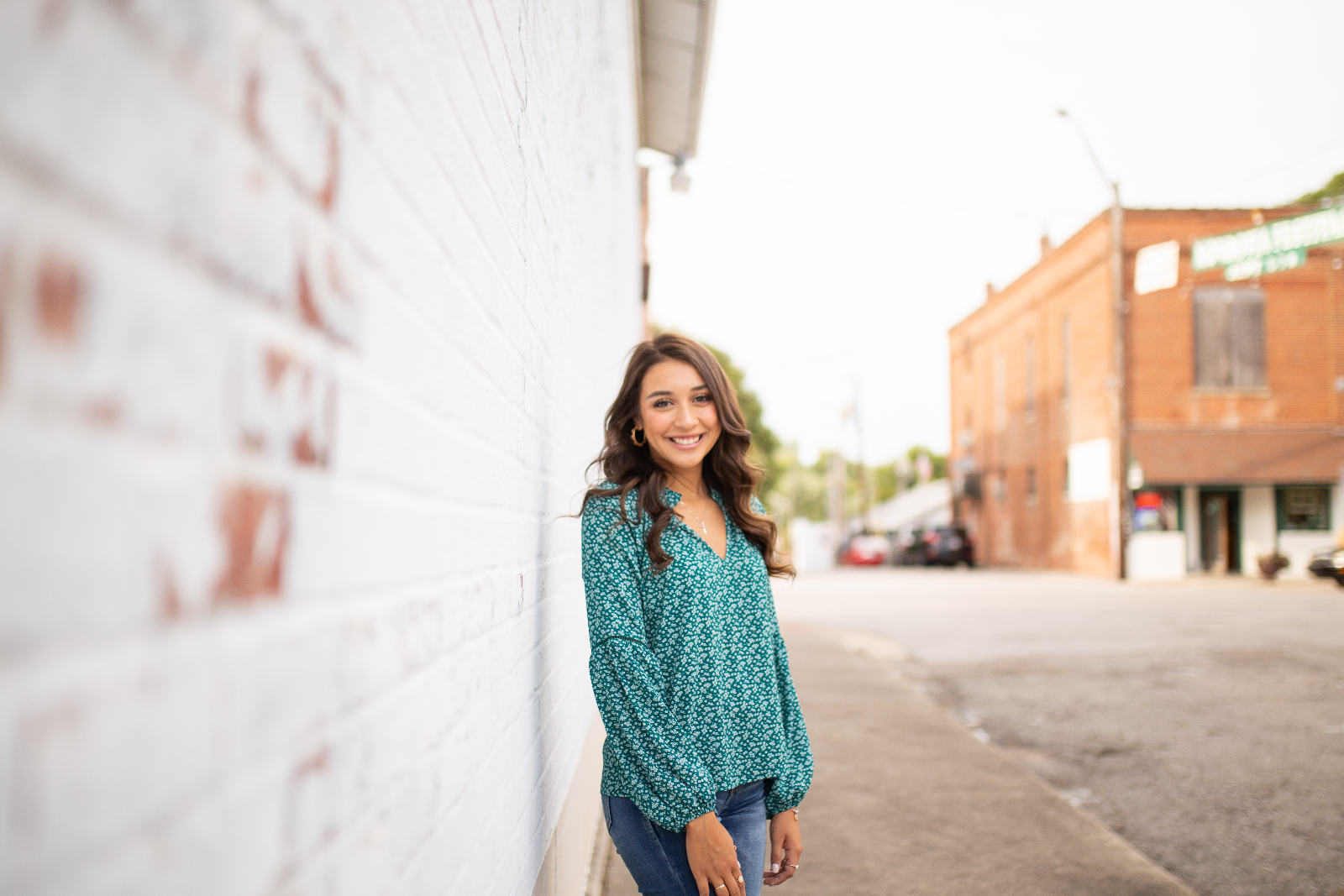 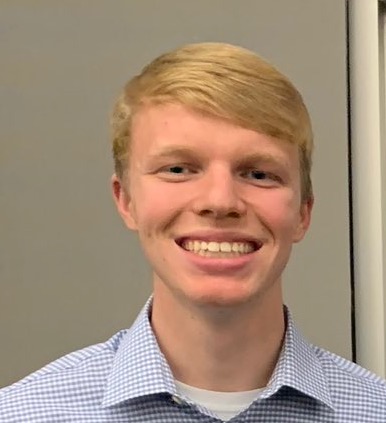 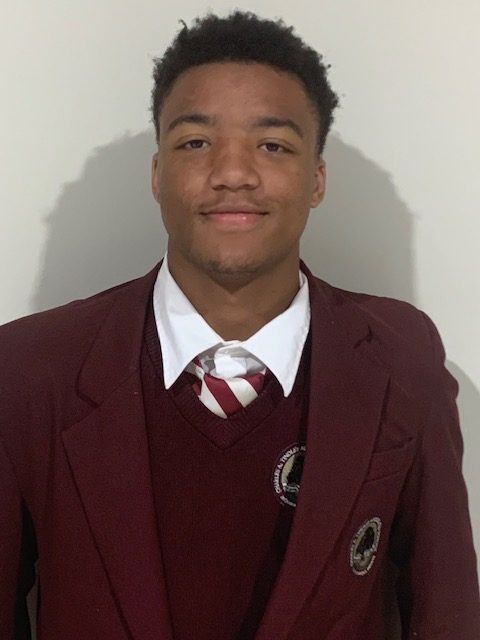 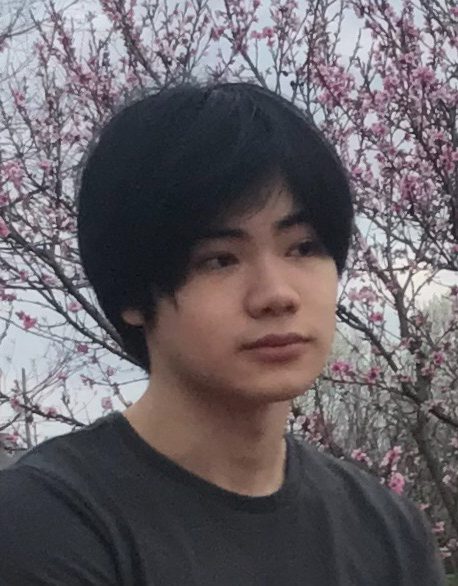 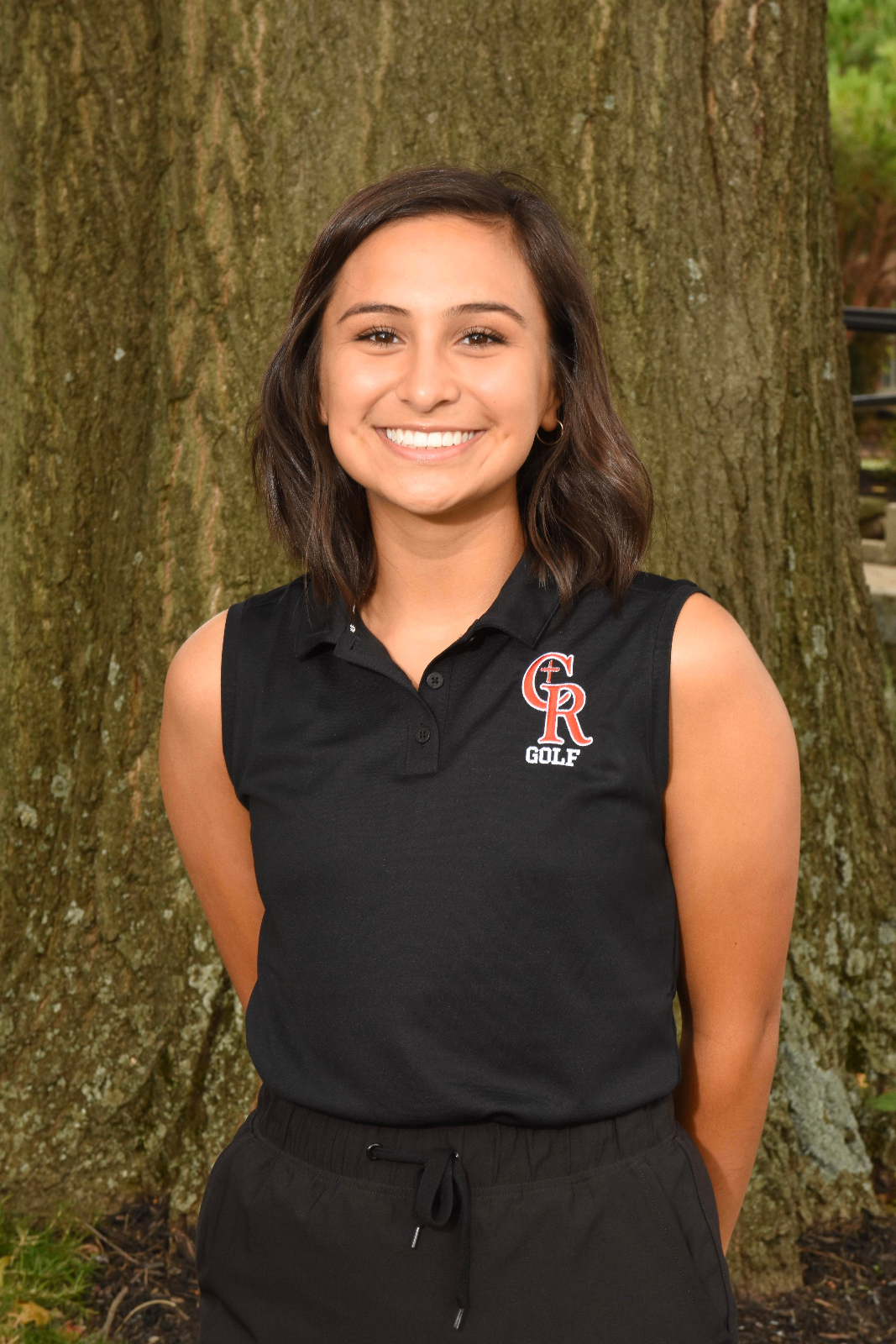 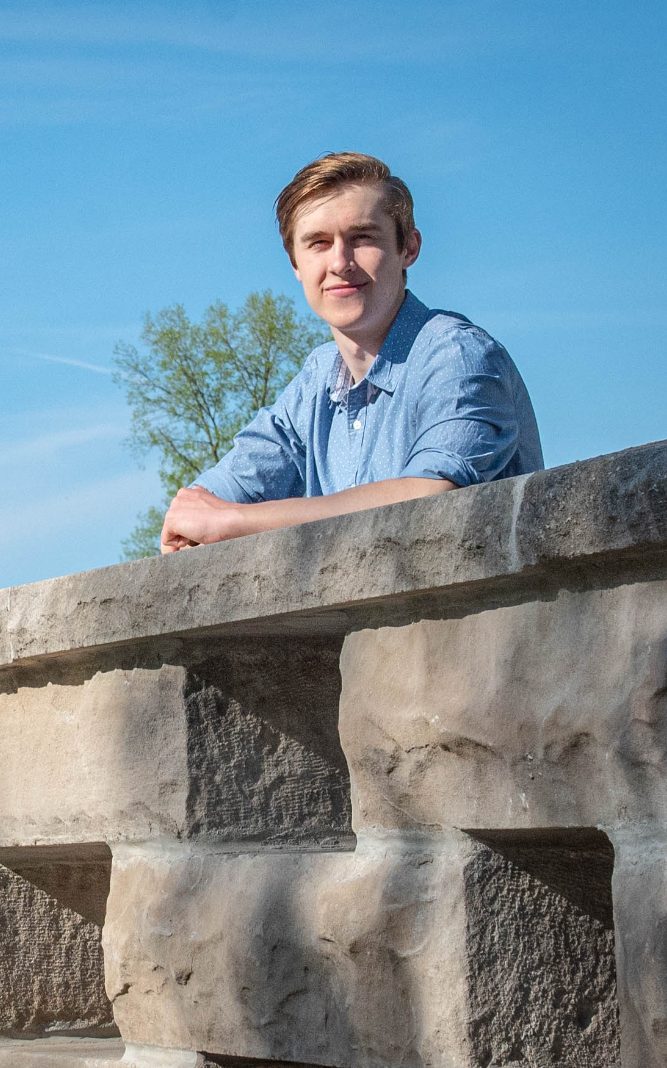