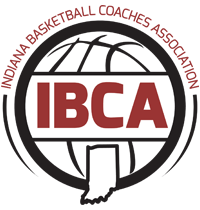 Covenant Senior Ilani Williams-Harris was selected to the Small School All-State Team.  Williams-Harris, the University of Indianapolis commit, averaged a team-high 16.4 ppg, along with 4.1 rpg, 4.5 apg, and 2.9 spg.

Both players were selected to the Hoosier Basketball Magazine Top 100 Seniors and the Circle City Conference All-Conference Team, with Williams-Harris also being chosen as the HBM Top 60 Workout.  The duo combined to lead the Lady Warriors in scoring and to a 17-9 record for the season and the Sectional #43 title, their sixth consecutive sectional championship, the tenth one overall in program history.