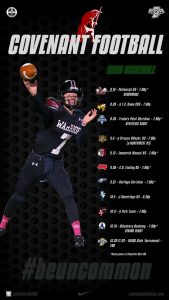 The Athletic Department officially released all of the Fall 2019 athletic schedules as well as the schedule graphics for this season.  The Fall of 2019 shows strong promise for Covenant Athletics.  Click the links below to download each sport’s schedule graphic. 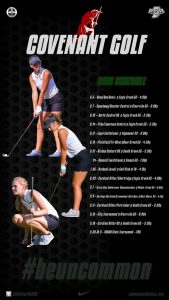 The Football team will be under new leadership, as Coach Tony Bowman takes over the program as the second coach in program history.  His Warriors squad will be a lot of new faces, both on the roster and the coaching staff.  The Boys Soccer team will also have a lot of new faces after graduating 13 seniors, a core group that led CCHS to back-to-back state runners-up finishes in Class 1A.  The IHSAA Success Factor from those consecutive state finals appearances will bump the Warriors up into Class 2A in 2019.

The Girls Soccer team returns a strong nucleus and adds several young players that may contribute right away, as the Lady Warriors will look to build on their back-to-back sectional titles and take the next step to get past the regional round for the second time in program history.  The Girls Volleyball team will also look to bounce back from last year’s first round sectional exit, after winning three straight sectional titles and finishing as the 2016 Class 2A state runner up and a semi-state finish in 2017.  Boys Tennis will also look for a third straight sectional title as well.

The Boys Cross Country team looks poised to be one of the strongest groups in the last few years, as Coach Tyler Wildman has a young and deep group competing for finishing times in 2019.  Senior Harland Lory, who advanced to the regionals last season, returns on the girls team and will look to make a deep run in the state tournament as an individual. 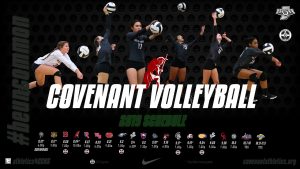 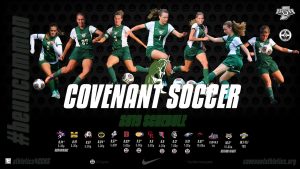 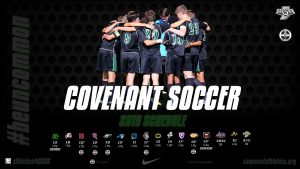 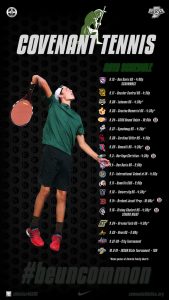 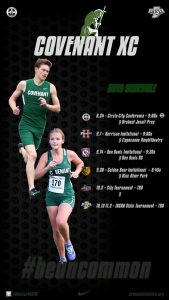