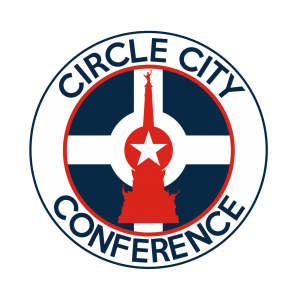 The inaugural Circle City Conference Baseball Tournament will take place this weekend, and with the conclusion of regular season conference play on Tuesday night, the schedule for the Tournament was finalized on Wednesday.  All tournament games this weekend will be held at Roncalli HS.

RHS swept Heritage Christian in a doubleheader on Tuesday night, as the Rebels finished the season 8-2 in conference play.  That put them in a tie for the top spot with Guerin Catholic HS.  Due to both teams being tied through three tiebreakers, they have been declared Co-Conference Champions for the year.  A coin flip gives RHS the #1 seed for the tournament, with GCHS as the #2 seed.

The Tournament final will be webcast on Indiana SRN, beginning with the pre-game show at 7:00 pm.  The webcast will be carried on Twitter, YouTube, Facebook, the SRN website, and the IHSAA Champions Network (www.ihsaatv.org).