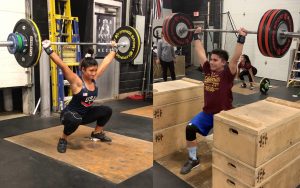 Two Covenant seniors, Austin Anderson and Nyah Namisnak, will each be competing in USA Weightlifting competitions in the next two weeks.

Anderson, who has also been a Covenant football player for the last four seasons, will be competing in the Indiana High School State Championships on February 23.  The event is put on by 1Kilo and will be held at LiftLab in downtown Indianapolis. 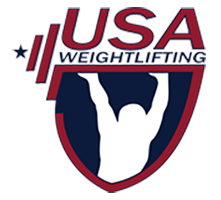 Namisnak, a veteran of Olympic lifting competitions and who is planning on attending Marian University and competing on their weightlifting team next year, will be competing in the National Junior Championships on February 14-17.  This event, put on by Rogue Fitness, will be held in Lombard, Illinois.  Nyah is scheduled to lift at 7:00 pm on Friday, February 15.